While most of us have, at least on occasion, spent our Mondays wistfully imagining the day we can retire, here’s a sobering fact: Recent estimates suggest that a comfortable retirement costs close to $60,000 a year, for a couple.

And given that life expectancy for both men and women has steadily crept upwards over the last 40-odd years, we all need to ensure we’ve got the financials to back up our lofty retirement goals.

That’s why, for Australians, there’s something called the superannuation guarantee.

The superannuation guarantee (SG) is the term for the compulsory contributions employers must make to an employee’s superannuation fund. Every Australian employer, regardless of size, must contribute what equates to 9.5% of the employee’s salary to their elected super fund.

SG contributions must be calculated on an employee’s ordinary time earnings, which is the amount an employee earns during ordinary hours of work. It will include things like commission, shift-loading and allowances, but it does not include overtime payments.

If an employee earns less than $450 per month, an employer is not required to make any contributions to an employee’s superannuation fund.

Let’s take a look at some examples. 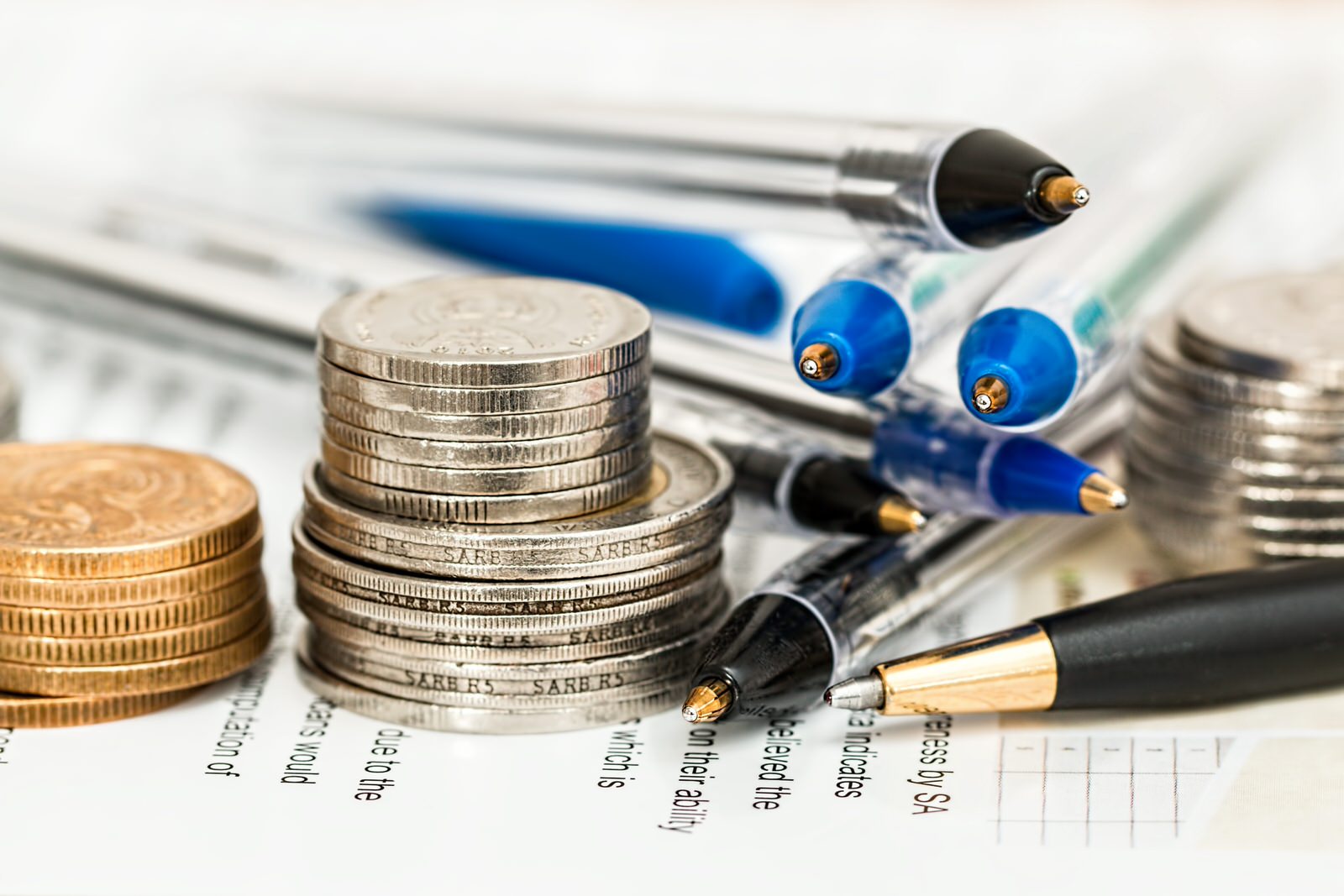 James earns $55,000 as a client relationship manager for a small financial services firm. As a full-time, salaried employee he doesn’t receive shift loadings, allowances or commissions of any type.

For the 2015 – 2016 financial year, James’ employer must pay $5225 into his nominated superannuation fund by his employer. 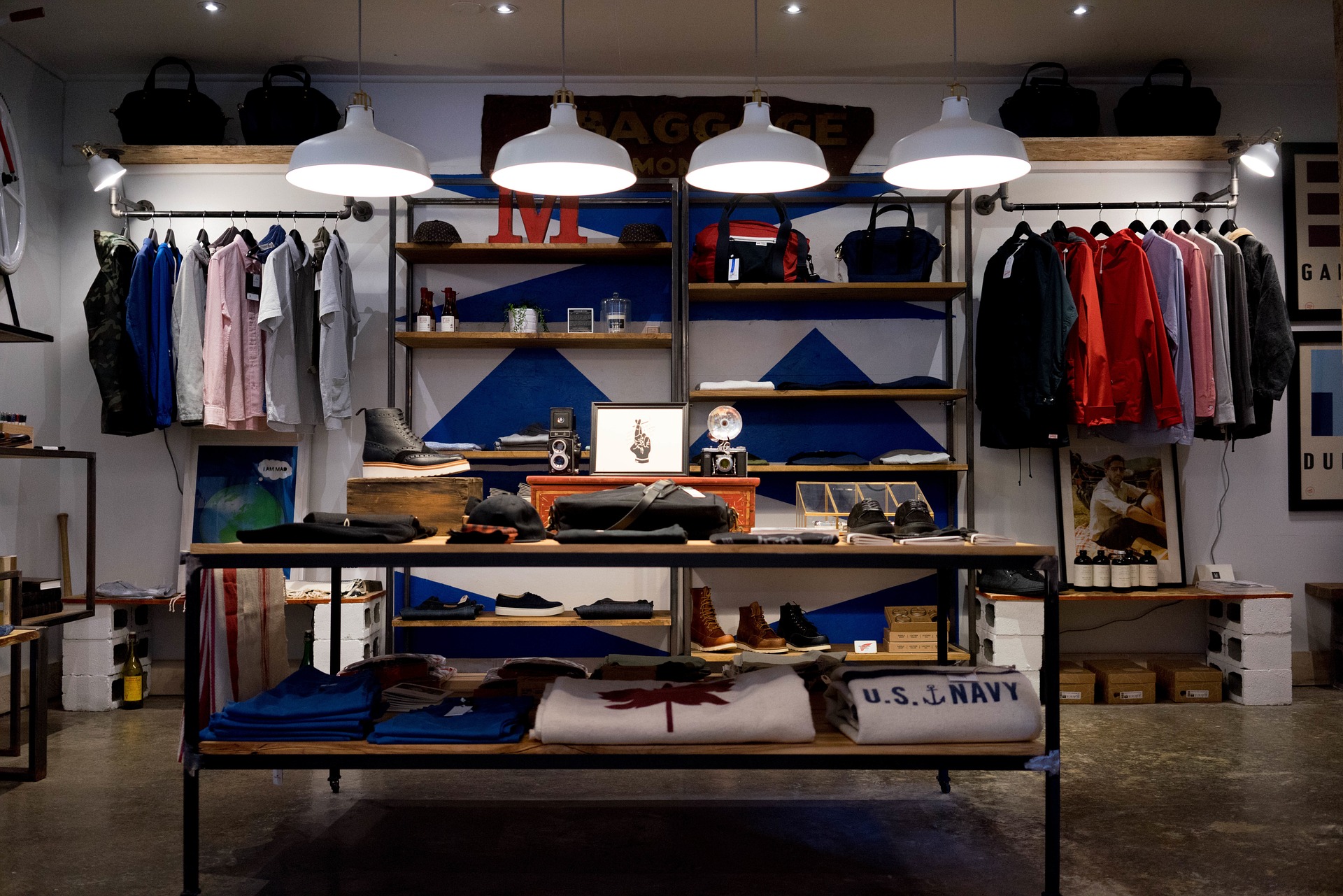 Gemma earns a base rate of $20 an hour as a part-time sales assistant in a retail store, where she is consistently rostered on for 20 hours a week. She also earns a 10% commission on sales.

It’s worthwhile recognising that, while these compulsory contributions to your superannuation are a great way to save for retirement, it’s likely that we’ll all need to put aside even more in order to provide for a comfortable lifestyle in your later years.

Let’s expand on the above case study with James.

Let’s say James is 32 years old, and already has $22,218 in his superannuation fund. His employer’s SG contributions to his super are $5225 per year. Assuming a balanced investment mix, of medium risk, and average market performance, James will retire with $278,235 in super if he retires at 65.

That’s why the Australian Government allows people to make extra contributions to their super. There are a number of ways your employees can do this, including salary sacrifice (which you can read more about here), after-tax contributions, and government co-contributions. However, they’ll need to keep in mind that there is a cap on super contributions, and breaching those caps may result in paying extra income tax.

Non-concessional contributions are generally voluntary contributions not claimed as a tax deduction by either employee or employer.

Superannuation contributions, whether by employer or employee, are capped. Contributions caps for the 2016-2017 financial year are as follows:

That means that employees earning more than $316,000 a year will not be able to make additional contributions to super without being penalised.

Employers have a responsibility to pay superannuation contributions, at the SG rate, to the employee’s elected super fund, within a specified time frame. You must pay super contributions at least quarterly; you can see the due dates for each quarter below:

If you don’t pay super correctly, you’ll need to lodge a Superannuation Guarantee Charge Statement with the ATO, as well as pay a super guarantee charge, comprised of the SG shortfall amount, 10% interest, and an administration fee.