Welcome to our fortnightly showcase, full of release information and early looks at upcoming developments for the fortnight from 28/05 to 08/06! 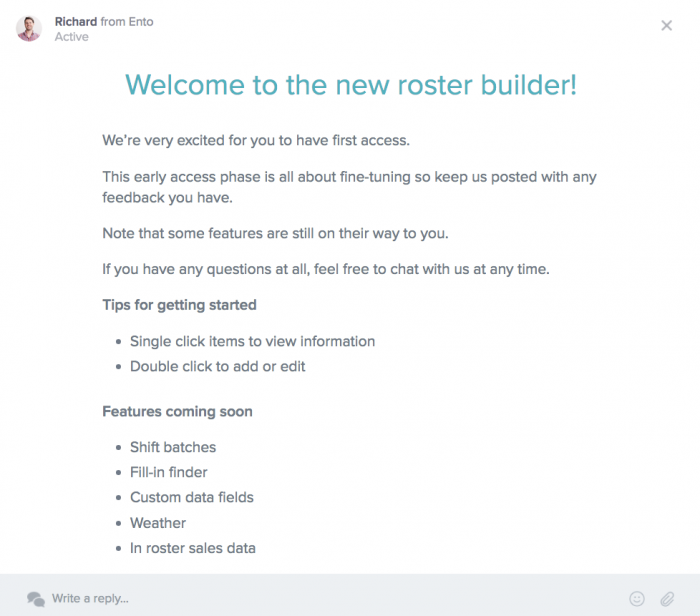 Testing revealed a consistent theme of the info panel providing high value. To enable users to access this value in less steps we have changed the info panel to be open by default

Implement new selected states to improvement to visual contrast & help users not get lost. This is in response to findings in the feedback sessions

Major usability issues with shift label drop downs were called out & observed within the shift create / edit form in feedback sessions. These have been fixed 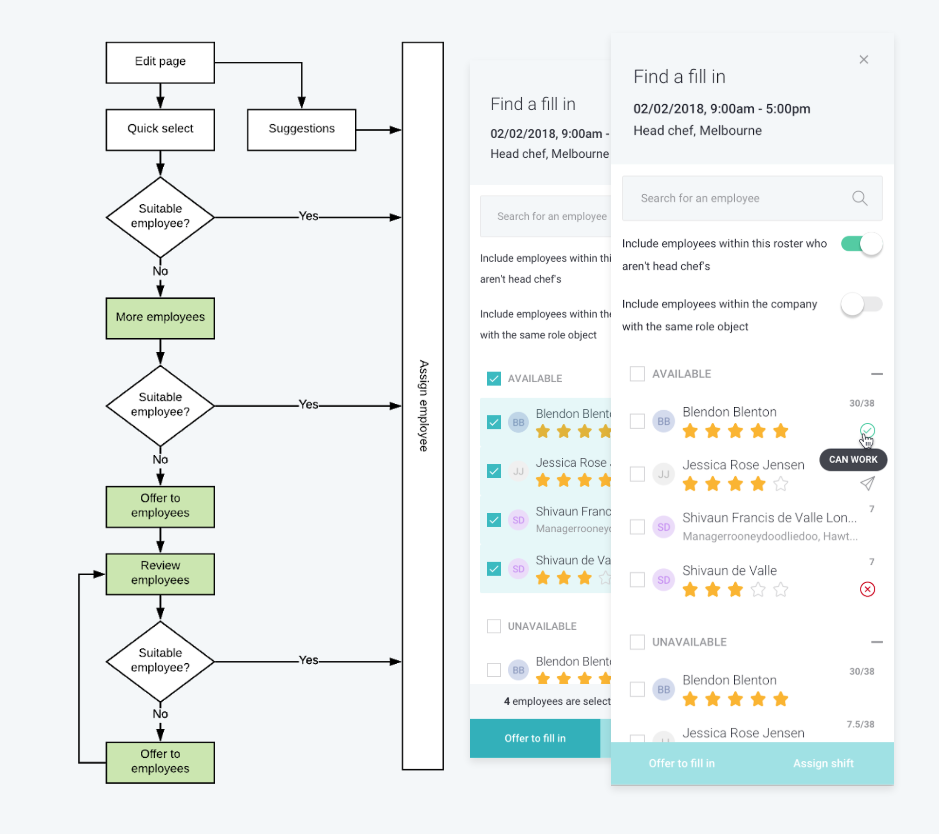 Single UX and workflow for finding an employee 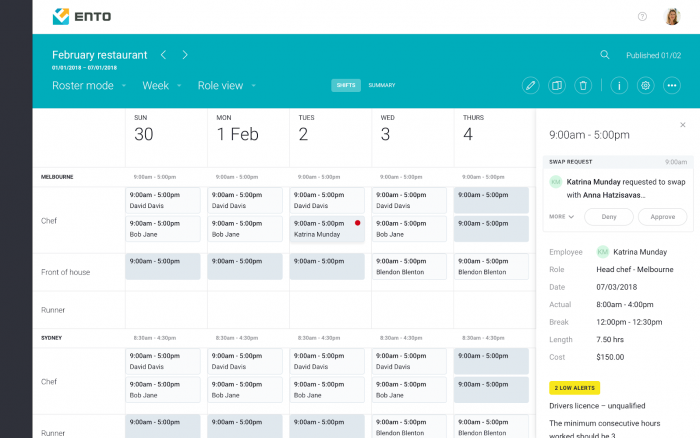 Shift batches in the new roster builder – in development 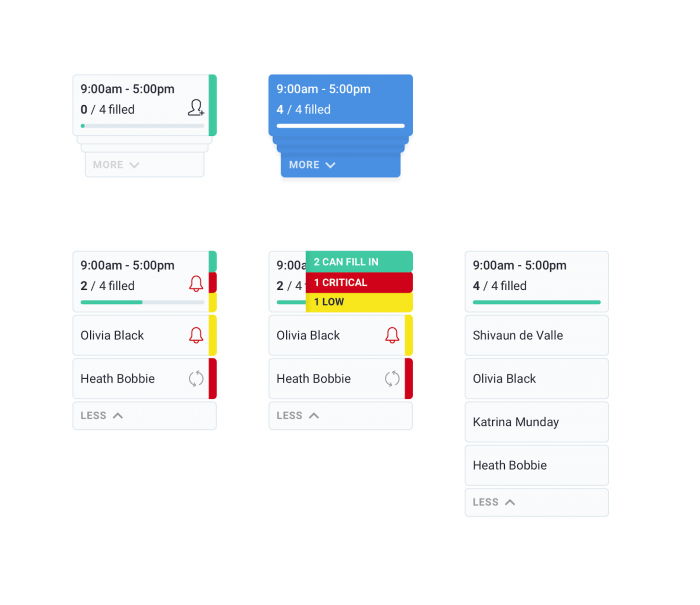 KPI driven signals to indicate the health of a roster 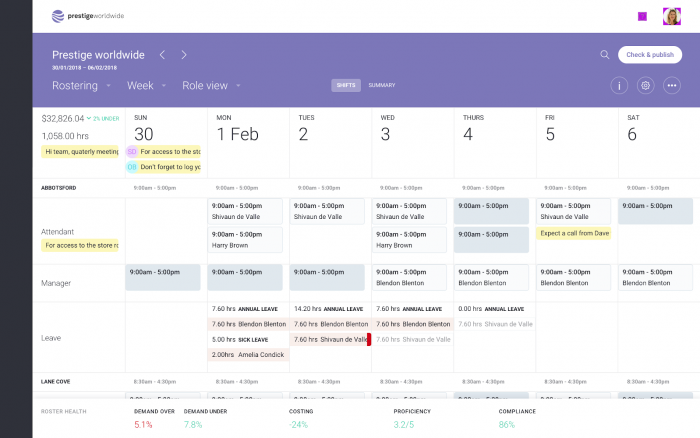 Other roster builder features – in development

Roster from outside area

Custom data management as part of shift creation. Allows customers utilising this feature to use the new roster builder

Next batch of customers to be agreed on and released to