Welcome to our product showcase, full of release information and early looks at upcoming developments, now monthly to match our internal planning structure. 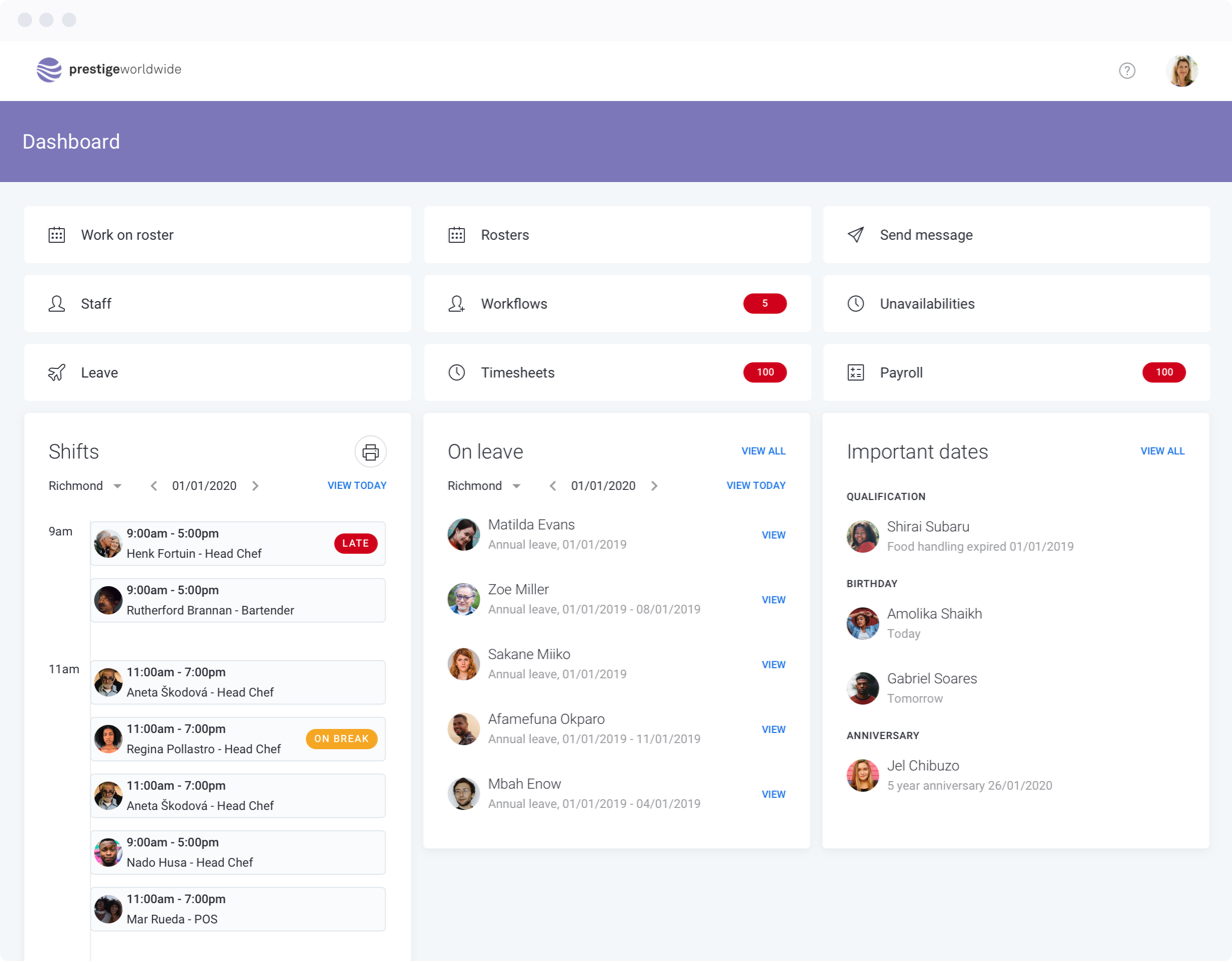 What will be included this month?

New timesheet card layout, simplified view of verification and rostered vs recorded times & the ability to multi-select timesheets to make it easier for managers to review & authorise timesheets

This is the first phase of work in reviewing the experience of the time & attendance module, with the aim to add the ability to review & authorise timesheets in the Manager Go app

Display of other hours in the roster builder    RELEASED 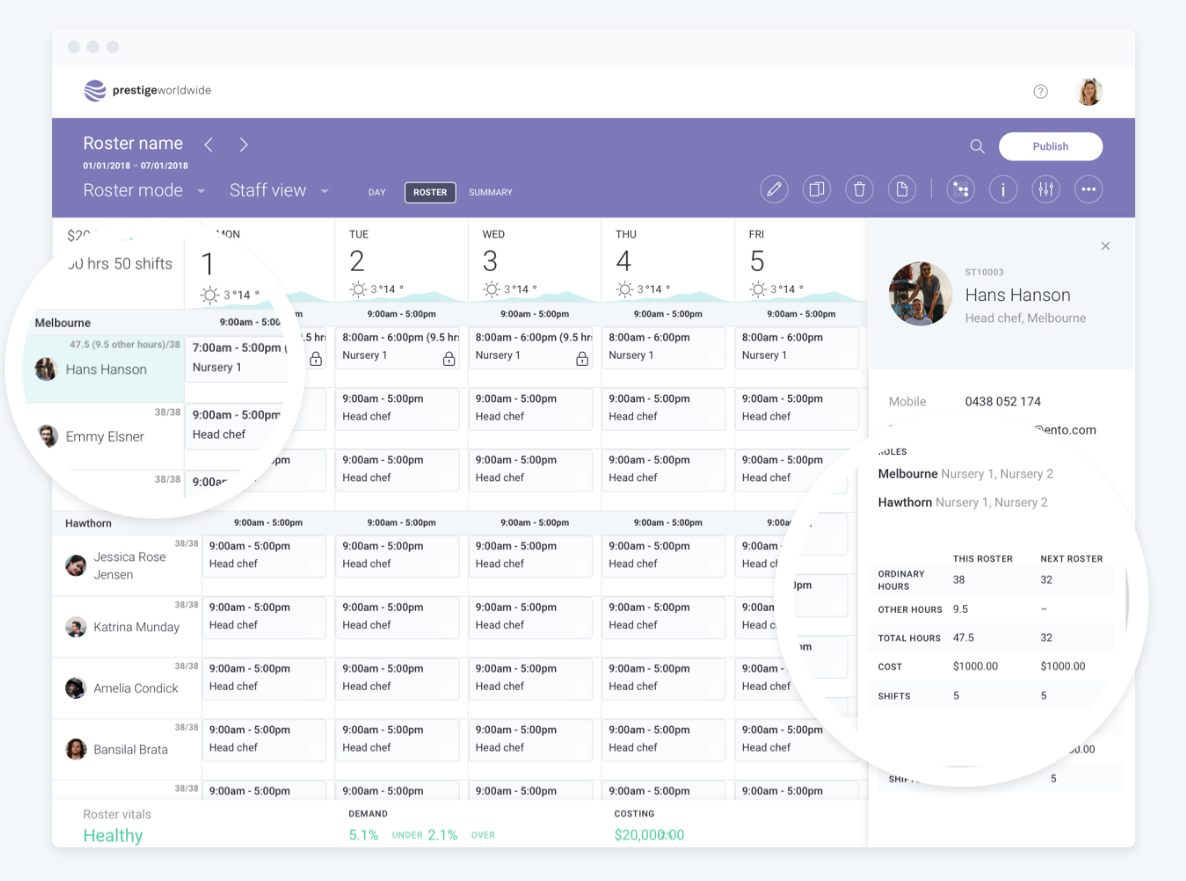 Display other hours such as TOIL, unpaid leave and overtime in the roster builder to allow managers to better understand the utilisation of their employees.

This means that hours which ‘don’t count toward the standard hour count’ can continue not counting but still display on the roster so managers know how many true hours they’ve been rostered. 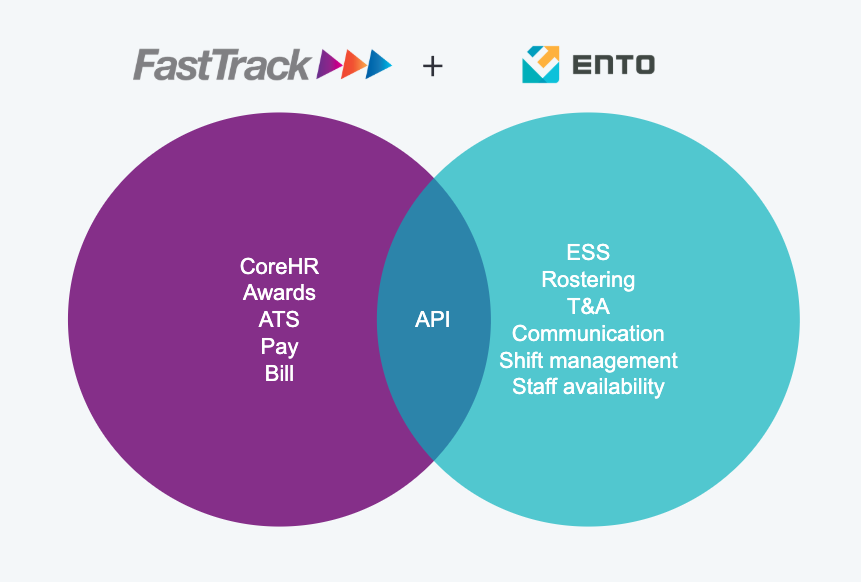 Foundational work to support the integration with FastTrack will begin in February, including several new endpoints added to the public API, including our first endpoints which can create, update & delete employee data

Updating the public API   IN DEVELOPMENT

Single-sign on in the Timeclock    RELEASED

Rolling out security updates across all of the Ento development repositories

See you next month for another update! Feel free to check out past showcases here.