We’ve heard your feedback and are pleased to announce that Ento is working on a redesigned and improved roster builder!

At the end of 2017 we made the call to reconstruct our roster builder from the ground up using the latest front-end technologies and design principles. This will ensure greater usability and higher performance all while expanding our range of features and supporting increasingly complex rostering scenarios and automation. 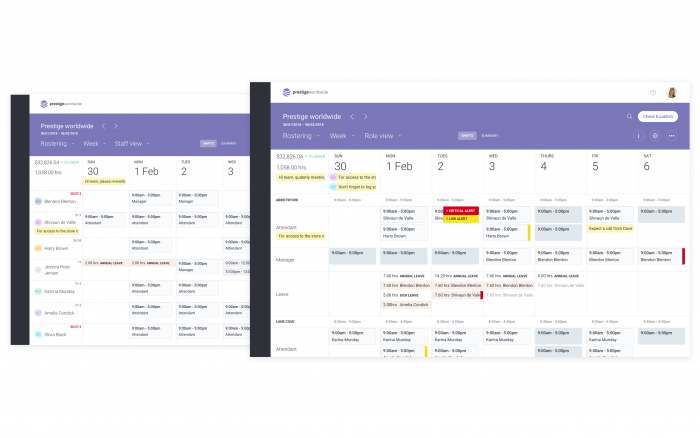 What to expect initially: 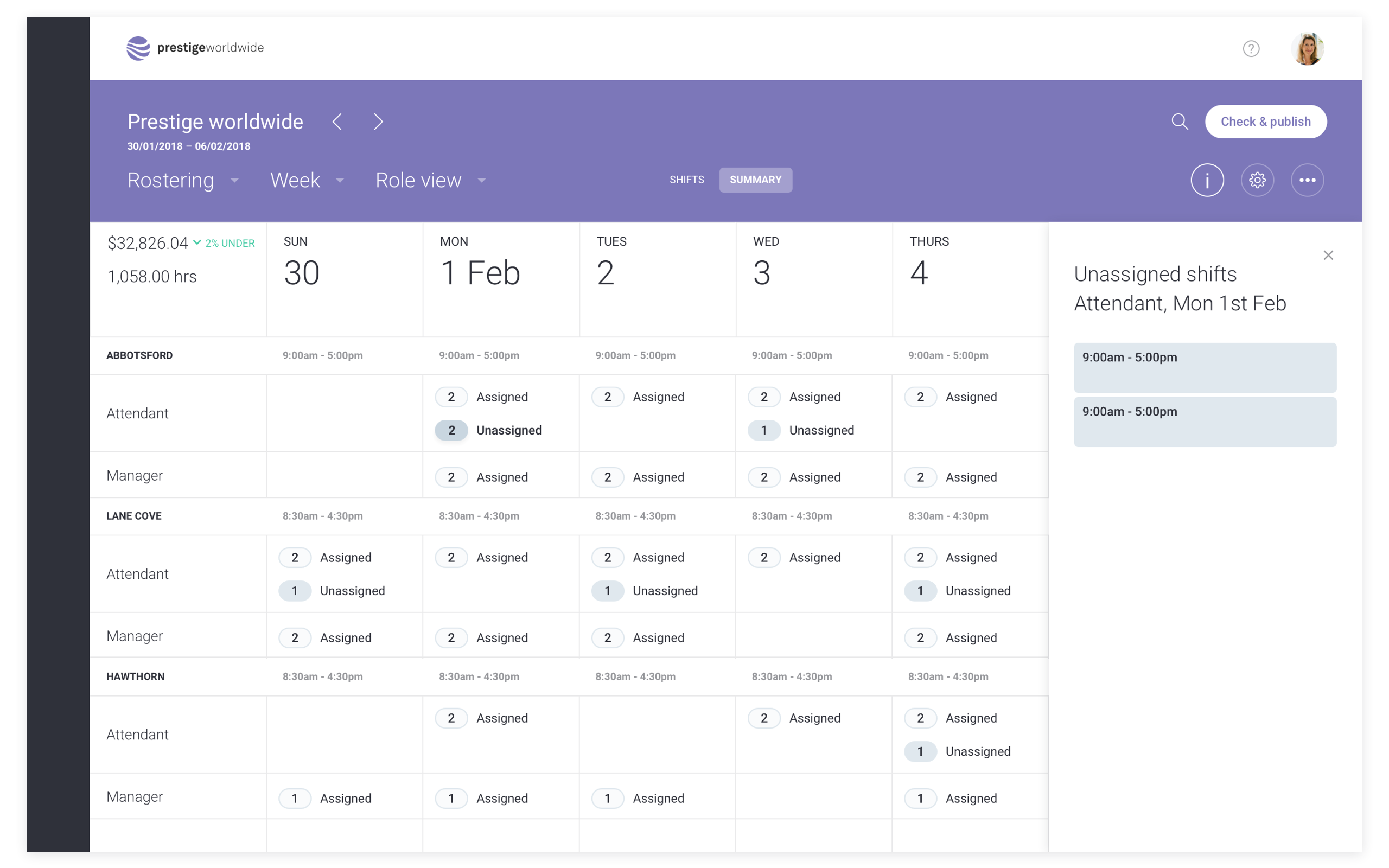 Our dedicated team of 12 designers and developers have been hard at work for a few months, already investing over 1,000+ hours into pulling our current feature set apart and redesigning it, 3,000+ hours into writing new lines of code and 1,000+ hours testing it in hundreds of different scenarios. What they’ve accomplished so far is already blowing our minds, and they’re not done yet! 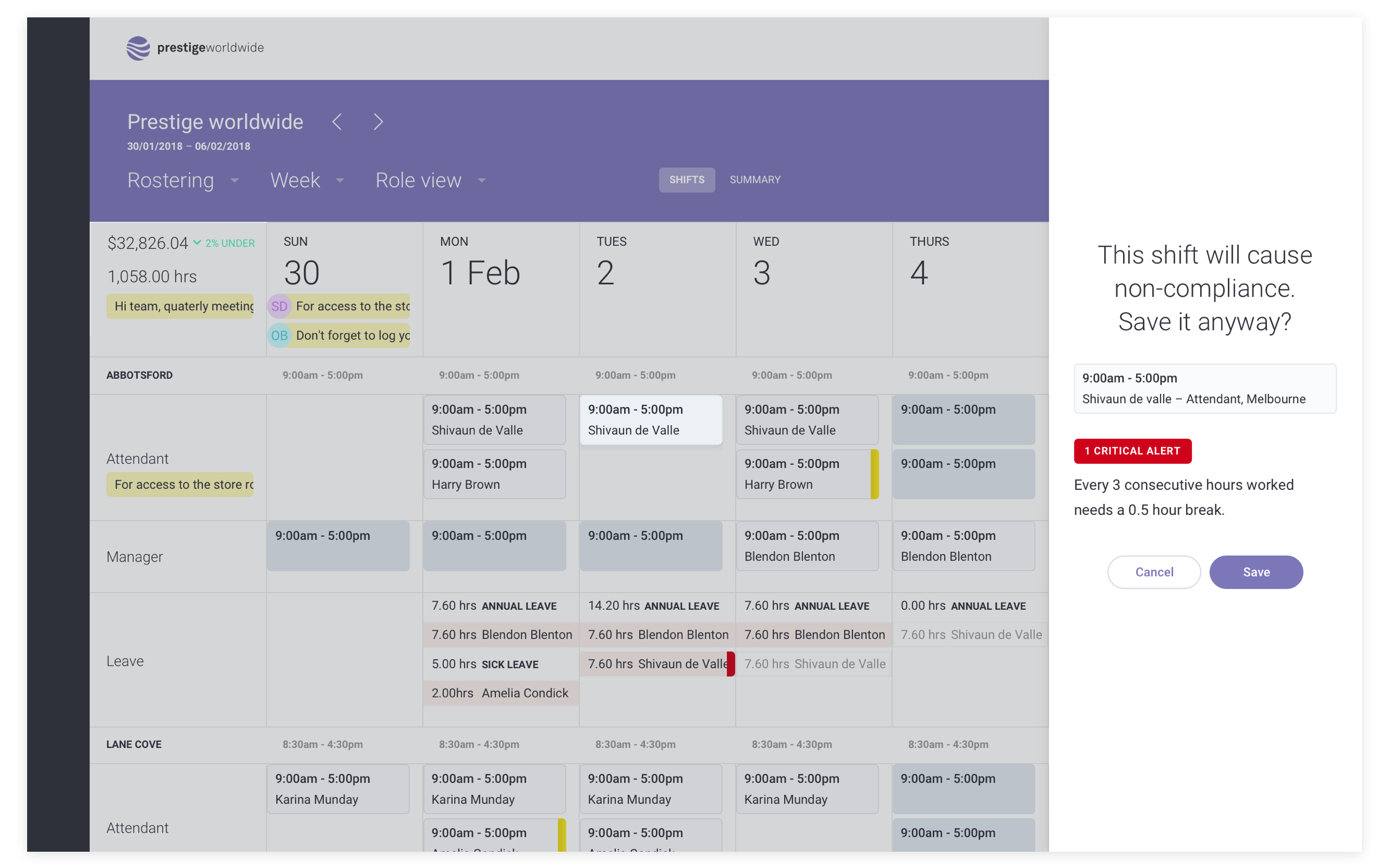 While there’s still work to be done, we wanted to share our plans with you as soon as possible. The team is working hard to get the new version into your hands around the middle of this year – we’re targeting mid-2018 for a general release.

To secure early beta access for your organisation and help shape our new roster builder as it’s updated, get in touch via contact@ento.com and we’ll be in touch closer to the release date.

For our enterprise customers, we’re happy to work with you on change management plans closer to the release date. 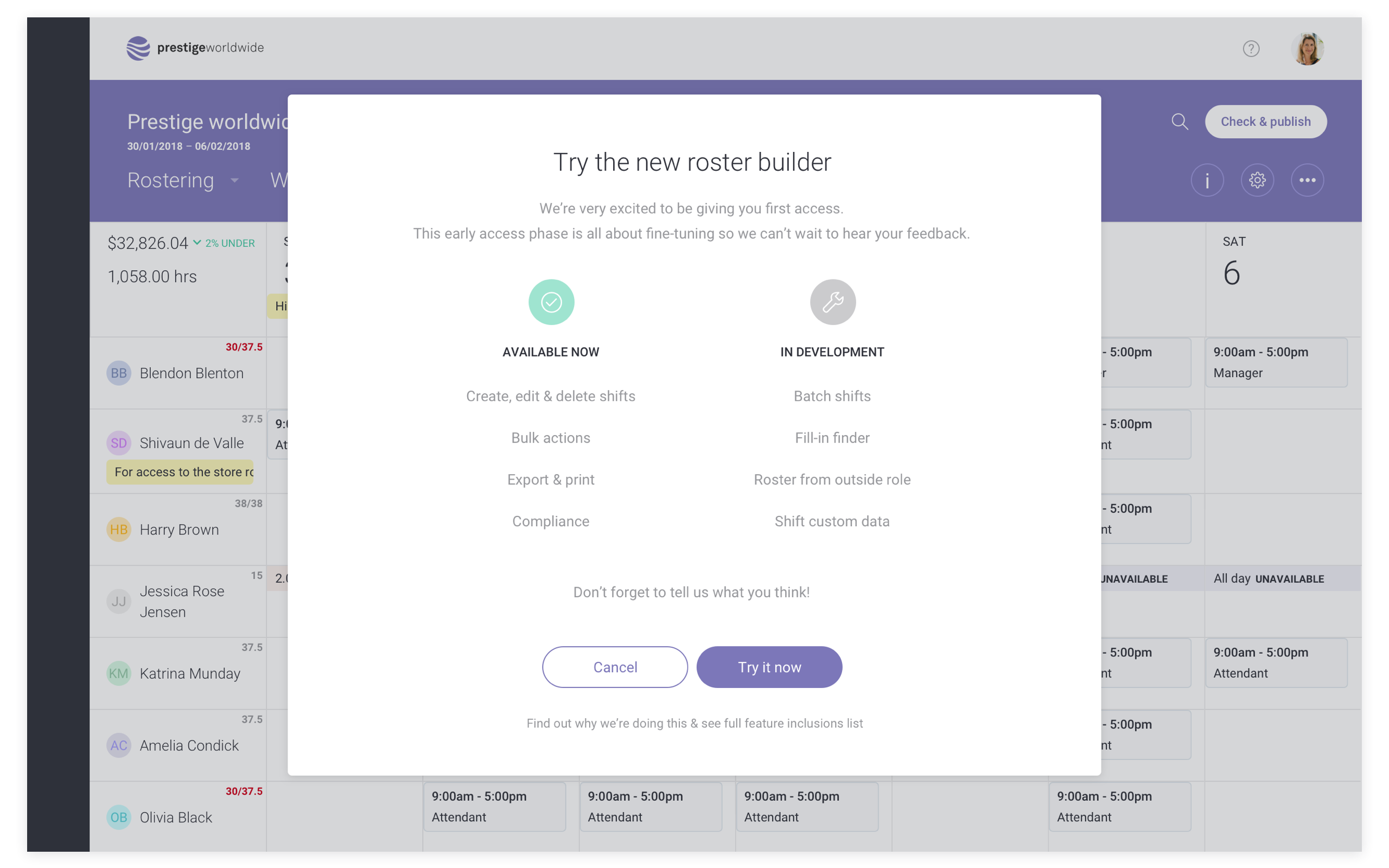